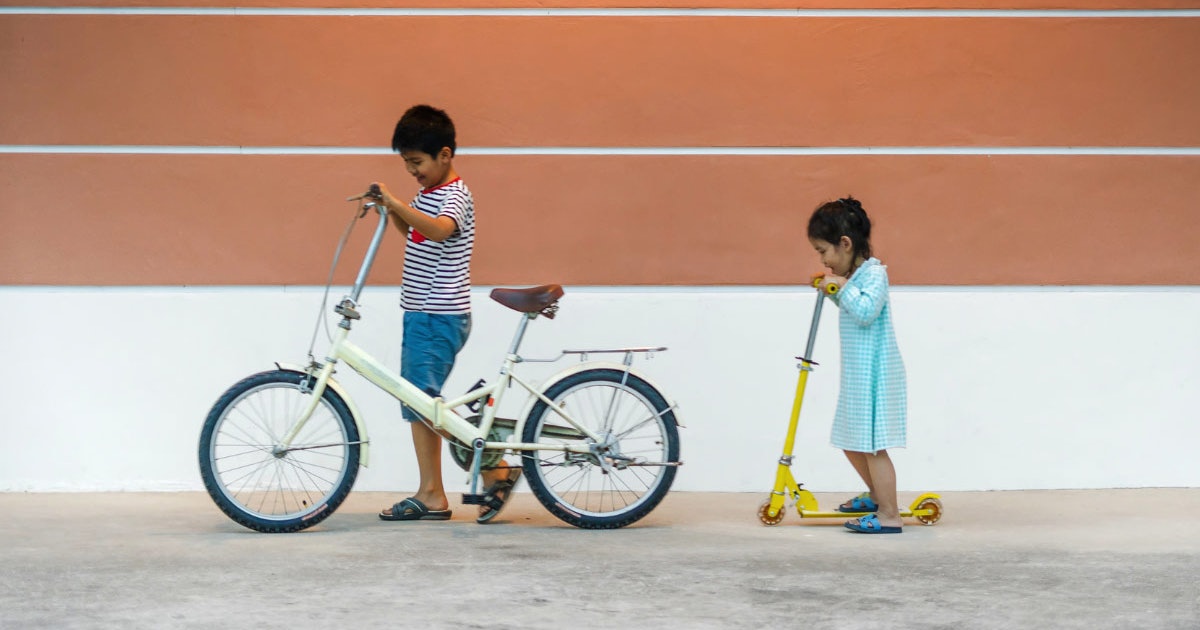 Firstborn children are 30% more likely to become managers and take leadership positions, while only-children tend to be agreeable and more creative than others. These are the findings of two separate studies published in recent weeks. The first examined firstborn children from Sweden, while the second study focused on only children in China. Both reached the same broad conclusion: Our gut instincts about birth order may be spot-on.

The firstborn study, which only examined Swedish boys, found that firstborn children were more likely to stay in school, do their homework, and possess higher IQs. “The differences among siblings had everything to do with family dynamics in the children’s early years,” The Atlantic reports. “First, having more children means parents can spend less time on each child, and as parental investments decline, so may IQ. Second…as siblings compete for their parents’ love (or ice cream, or toys), they occupy certain niches — older siblings demonstrate their competence and power, while younger siblings cultivate more creative strategies to get attention.”

The only-child study, which examined 250 Chinese students, took things one step further by employing brain scans. In additional to behavioral tests (only-children had average IQs, but displayed higher levels of at least one measure of creativity and lower levels of agreeability) the researchers found that only-children also had increased brain activity in their supramarginal gyruses (imagination, planning) and decreased activity in their medial prefrontal corteces (agreeability).

One word of caution: Birth order studies come loaded with caveats. Since they are virtually all observational and retrospective, it’s impossible to prove causation and rule out other reasons that a specific population might display loud leadership skills rather than cultivate quiet creativity.

And IQ or behavioral tests, the bread and butter of these studies, are poor measures of intellect and personality. “You are looking at performance on a test,” Mark Runko, editor of the Creativity Research Journal, told Quartz. “It’s not perfectly indicative of what a person can or will do.”

This article was originally published on 5.11.2017

Mother and Son Die in Possible Murder-Suicide at UC Irvine

A Glimpse Inside the Brand-New Peloton New York Studio