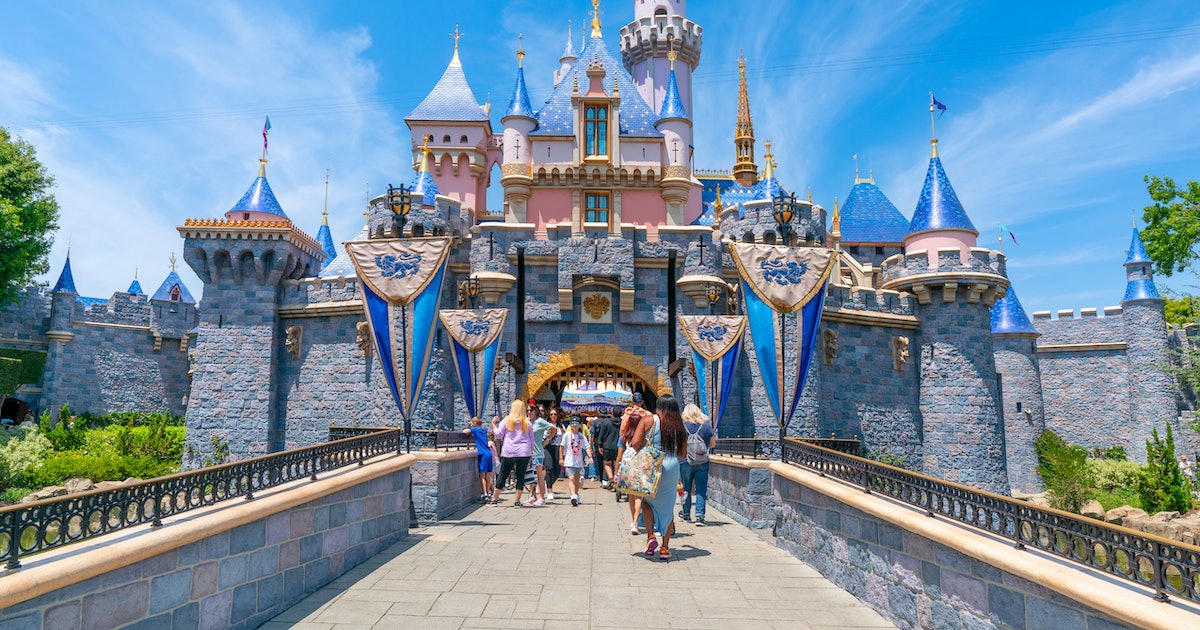 There are some memories that stick with us forever, and for those who get married, a proposal is one of those lifetime moments. Sometimes they’re intimate moments, others have extravagant proposals, and sometimes the memorable story is an epic failure. Which is what one couple now have after their marriage proposal was ruined by a Disney employee. Here’s what you need to know.

According to The New York Times, Ante took his girlfriend to the Happiest Place on Earth with the goal to propose. Standing in front of the Sleeping Beauty castle, Ante got down on one knee, holding his girlfriend’s hand and was seconds away from asking the big question. But before he could, a Disneyland Paris employee ruined it all.

While standing on the stage, Ante took the ring out of his pocket, got down on one knee, and was about to ask his girlfriend to be his fiancée. But before he could an employee wasn’t having it. Instead of leaving him to ask the big question, the employee ran onto the stage, snatched the ring out of Ante’s hand, and told the couple to get down the stairs off the stage.

“Disneyland stands for dreams,” Ante told the publication. “Our moment was destroyed.”

A Reddit post of the video went viral on the platform. The person who posted the video says they’re the best friend of the couple who tried to get engaged, and that Ante had asked permission before going on to the stage to ask his big question.

Since the story went viral, Disney headquarters in California released a statement saying it felt regret over how the situation was handled. “We have offered our sincere apologies to the couple concerned and we will do everything we can to make this up to them,” it said.

Ante told The Washington Post that Disney did reach out and offered the couple a free weekend in a Disneyland Park and hotel that they can choose. Ante said he appreciated the apology, but he and his fiancée refused the offer to make it right.

“I don’t want to visit Disneyland any more,” he said. “They can’t give us the moment back and that’s the only thing I want — to get a second chance.”

Sex education for kids with an intellectual or developmental disability

A sea change in craft brewing