Home Lifestyle Why call it BA.2.12.1? A guide to the tangled Omicron family 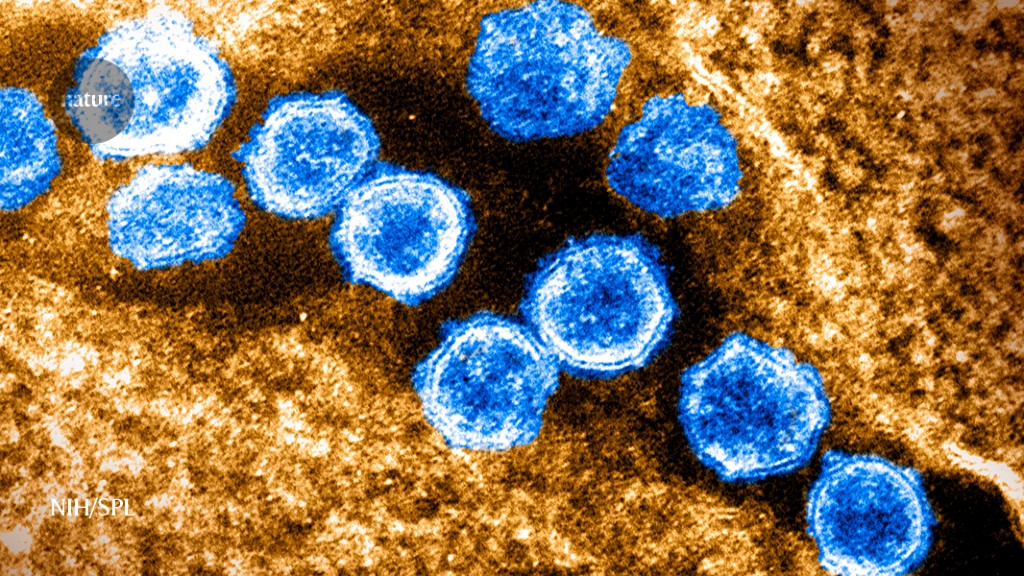 For the foreseeable future, the coronavirus SARS-CoV-2 will continue evolving into new variants that lead to waves of infections. In 2020 and 2021, the World Health Organization (WHO) announced the emergence of variants of concern by giving them names from the Greek alphabet. But this year, Omicron has remained in the spotlight, with members of its family — subvariants — fuelling surges as they evade antibodies that people have generated from previous infections and vaccines. For example, the Omicron subvariant BA.2.12.1 is gaining ground in North America, now accounting for about 26% of the SARS-CoV-2 genomes submitted to the GISAID data initiative, and BA.4 and BA.5 are spreading rapidly in South Africa, comprising more than 90% of genomes sequenced.

Given the subvariants’ increasing dominance, Nature spoke to researchers to make sense of the current wonky names, and to learn why the WHO hasn’t given them Greek monikers that could spur policymakers to take stronger action.

How do scientists first identify a variant?

SARS-CoV-2 acquires mutations as it replicates in cells. Technically, this means that millions of variants probably arise every day. But the majority of mutations don’t improve the virus’s ability to survive and reproduce, and so these variants are lost to time — outcompeted by fitter versions.

A small portion of variants do, however, gain traction. When this happens, researchers conducting genomic surveillance flag samples that all have the same set of distinct mutations. To find out whether these samples constitute a new branch on the SARS-CoV-2 family tree, they contact bioinformaticians who have established nomenclature systems for the virus. One popular group, called Pango, consists of about two-dozen evolutionary biologists and bioinformaticians who compare the samples’ sequences to hundreds of others using phylogenetic software.

The group’s name derives from a software programme called Pangolin, originally created by bioinformatician Áine O’Toole at the University of Edinburgh, UK. If the analysis suggests that the new samples derived from the same recent common ancestor, it means that they are a distinct lineage on the coronavirus tree. In determining whether to name the lineage, Pango considers whether the variants have appeared more frequently over time, and whether their mutations are in regions of the virus that might give it a competitive edge. At this point, a lineage label doesn’t indicate risk. Rather, it allows scientists to keep an eye on a variant and learn more.

“We want to name everything that jumps out at us at an early stage so that we can define it and track it, and see if it is growing quickly relative to other lineages,” says Andrew Rambaut, an evolutionary biologist at the University of Edinburgh and a member of Pango. “You probably won’t hear of most of the lineages we name,” he says, because they couldn’t compete with other versions of SARS-CoV-2 and have disappeared.

How are variants named?

When naming a variant, the Pango committee uses a hierarchical system that indicates the variant’s evolutionary history and when it was detected relative to others. The initial letters in the name reflect when Pango gave the lineage a label, following in a sequence from A to Z, then from AA to AZ, BA to BZ, and so on. Separated by a full stop, the next numbers indicate the order of branches from that lineage. For example, BA.1, BA.2, BA.3, BA.4 and BA.5 are the first five branches descending from an original Omicron ancestor. And BA.2.12.1 is the 12th lineage to branch off from BA.2, and then the first named branch on that 12th bush. All subvariants are variants, but researchers use the former term when they want to imply that the lineages belong to a larger grouping, such as Omicron.

If a variant evades the immune system much more effectively than others in circulation, causes more severe disease or is much more transmissible, the WHO might determine it to be a ‘variant of concern’ and change its name to a Greek letter. For instance, the multiple concerning mutations in a variant labelled as B.1.1.529 last year, coupled with its rapid rise, prompted the WHO to change its name to Omicron in November 2021. Whereas Pango’s technical names are meant to help researchers track SARS-CoV-2 evolution, the WHO’s system places a priority on the ease of communication to the public.

Given all these variants, is SARS-CoV-2 evolving more rapidly than other viruses?

Not necessarily, Rambaut says. Researchers are finding an incredible amount of diversity in SARS-CoV-2, but they’re also sequencing this virus at an unprecedented rate. A record 11 million SARS-CoV-2 genomes have been uploaded to the popular GISAID data platform since January 2020. By contrast, researchers have uploaded about 1.6 million sequences of the influenza virus to GISAID’s EpiFlu database since May 2008.

Still, Rambaut says, many questions remain about how SARS-CoV-2 is evolving, because sequencing is nearly absent in some parts of the world, and some countries with raging outbreaks are scaling back genomic surveillance.

Could Omicron’s subvariants, such as BA.4, eventually receive Greek names?

Yes, although it hasn’t happened yet. Some researchers argue that the Omicron subvariants currently fuelling surges, such as BA.4 and BA.2.12.1, deserve simpler names to aid communication with governments and the public at a time when regard for COVID-19 control measures, such as face masks, is waning. They also point out that unlike Delta’s subvariants — which were not discussed much in the media — BA.4 and BA.2.12.1 can overcome immunity provided by earlier infections with other Omicron subvariants. This was unexpected, says Houriiyah Tegally, a bioinformatician at the Centre for Epidemic Response and Innovation in Stellenbosch, South Africa. “Everyone thought that only new variants would cause new waves, but now that we’re seeing that Omicron can do it, maybe we should adapt the system of naming,” she suggests.

But the WHO is so far resisting this idea. WHO virologist Lorenzo Subissi says that the capacity for immune evasion isn’t wildly different between Omicron subvariants. He adds that the agency’s assessment could change if future studies prove that an Omicron subvariant causes more severe disease than other Omicron varieties. The technical lead of the WHO’s COVID-19 response, Maria Van Kerkhove, adds that the agency also doesn’t recommend swapping a technical label for a Greek name in the hope of spurring leaders to take the ongoing pandemic more seriously. “This is already a scary virus, it is still killing huge numbers of people unnecessarily,” she says, suggesting that world leaders should already be paying attention.

I Got ‘Glow Lights’, Summer’s Alternative To Balayage

This Supplement Is My Secret To Stress Resilience & Mood Balance