Home Lifestyle What Is a Breeding Kink? Here’s What To Know 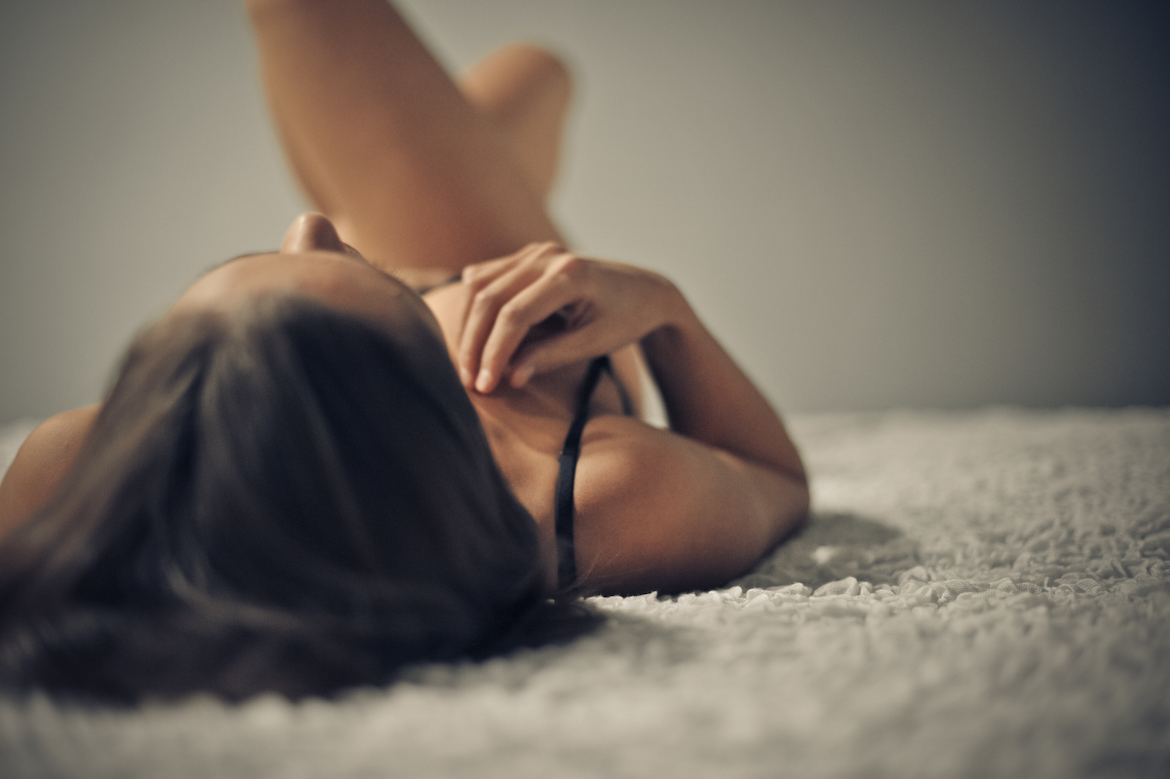 As a sex educator, I’m versed in many facets of sexuality and kink, but I’m also always learning. And until a recent scroll through TikTok, I didn’t realize the breadth of what a breeding kink might might mean—nor that it was something appealing to me.

I came across a video of a user discussing a breeding kink and what it actually means. “A breeding kink isn’t just about creampies and pregnancy,” the text of her video read. In the comments section of the video, other users recounted what the term means to them and the various reasons the kink arouses them. “It’s about trust and intimacy for me,” one commenter writes. “The fact that he would want to have me carry his child gets it for me,” writes another.

The term “breeding kink” has existed long before the advent of TikTok; one academic suggests it originated in the gay male community following the AIDS crisis. But, it seems as though the social platform has brought more attention to the term, with some videos focused on the term garnering upwards of a million views. As I continued reading through the comments, I felt seen—as though the words were extracted right from my mind, describing things I hadn’t dared to admit to myself or others.

“It’s the pulse, the syncing, the mutual groans,” someone writes, explaining their breeding kink. For me, part of the draw is in the embrace immediately after sex, when it feels like you’re in it together. You think to yourself, Wow, we just did that.

As a result of that inherent trust associated with breeding kink play, I feel safe.

“It’s the possessiveness that comes with it, the exclusivity,” reads another comment. I, too, also love the idea of someone finishing inside of me and fantasizing about pregnancy (even though I don’t want to be pregnant), because those two notions call upon emotional vulnerability and a territorial nature that appeals to me. My breeding kink also appeals to how much I value trust and safety in a partnership. Since it holds that I must believe a partner who tells me I’m the only person with whom they’re taking the risk—and they must believe me when I tell them the same—I feel special. As a result of that inherent trust associated with breeding kink play, I feel safe.

It might seem counterintuitive, then, that I also feel turned on by the risk-exploration component of a breeding kink. My sexual partner and I are taking a consensual risk of sexual health and pregnancy—a risk that is perhaps even more pronounced in the months following the overturning of Roe v Wade and flurry of subsequent restrictions curtailing abortion access on the state level. Since I don’t actually want to become pregnant, despite my breeding kink, I am intentional about my safer-sex routine, especially given the current climate of rapidly dwindling abortion access. I have used a combination of hormonal birth control options, emergency contraception (like Plan B One-Step), fertility tracking, and regular testing. My experience has been that the key in deciding what options work for you while celebrating a breeding kink is to be aware of all options you have and to have a backup plan.

As a bisexual woman, understanding my breeding kink has also added nuance to my queer identity.

As a bisexual woman, understanding my breeding kink has also added nuance to my queer identity. There have always been things that I prefer about sleeping with people of each gender identity. For instance, I love breasts, I love waists, and I love how woman-identifying-people often moan. I also love when those who identify as men overpower and dominate me with my consent; I enjoy giving oral sex to penis-havers; and now that understand my breeding kink, there’s an additional layer of excitement with having unprotected sex.

I fondly recall the first time I told a partner I had a breeding kink and was able to succinctly explain to him what I meant. “I think I might have that too,” he replied, and I smiled back at him. I’m happy TikTok raised a mirror to my face; I feel empowered by the self-awareness, and enthusiastic about the prospect of helping others know and accept themselves as well.

What Makes Most Foods so Dangerous

Heart disease after COVID: what the data say

6 Tips For Your Best Workout Nutrition