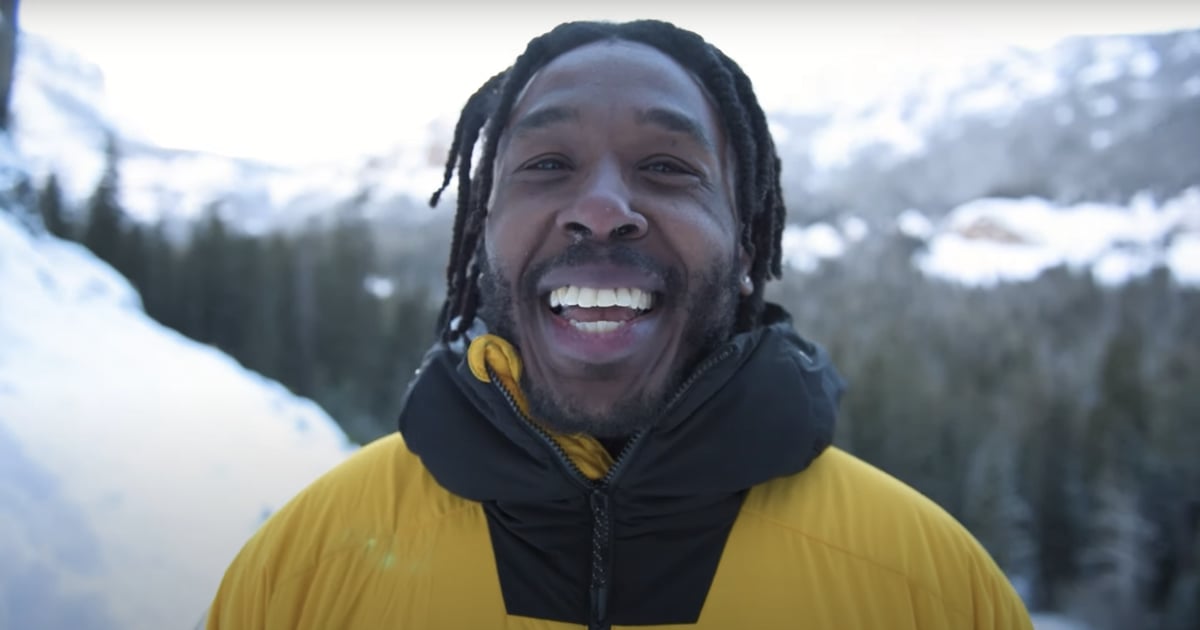 The outdoor industry has a long way to go when it comes to embracing and making opportunities for people of color, but the people behind the Full Circle Everest Expedition weren’t waiting around for that to happen. After months of preparation, Full Circle Everest just became the first all-Black and -brown team to summit Mount Everest, reaching the mountain’s peak on May 12. They hope to inspire other Black people to break down barriers in a space that, like so many others in wellness, has been historically exclusionary to people of color.

Seven members of the 11-person group made it to the top of Everest after a 10-day journey from base camp, team leader Phil Henderson reported on Instagram alongside photos of the celebration at the top of the mountain. In an interview with Today on May 19, expedition member Rosemary Saal noted how important the summit was both on a personal level for each climber and as a broader statement to the outdoor community. “This is a huge accomplishment, just for each of us on our team, for the Full Circle team, for our Sherpa team, for all of the support that we had,” Saal said. “And now we’re able to take this experience and take it back to our communities and . . . share what we’ve learned of this beautiful place and culture and hopefully inspire a future generation of outdoor enthusiasts.” The team said that only 10 Black people had ever reached the summit of Everest prior to their expedition; in one fell swoop, they nearly doubled that number.

For Henderson, who’s worked in the outdoor industry for three decades, part of the draw in leading the expedition was the opportunity to mentor other Black mountaineers. “When I came into [this industry], there weren’t folks like myself that I had to look to for guidance and mentorship and so on,” he explained. Another goal: to connect two communities he loves. “I just wanted to really share my love and my community with the Sherpa people [in Nepal] within the community that I have at home, as well.”

The expedition was announced in August 2021, with Henderson explaining that the expedition was “bringing forward a greater conversation about Black and brown people in the outdoors and what that means: past, present, and future.” The all-Black team wanted to serve as “an important display of leadership, commitment, and teamwork” to their community and the climbing world.

Looking at the history of Everest summits also reveals that most of the Black people to accomplish this feat, prior to the expedition, did so very recently. Sibusiso Vilane became the first Black person to summit in 2003, and in 2006, Sophia Danenberg was the first Black American to summit. For context, the peak was first reached in 1953; it would be 50 years before a Black person followed suit. “Historically, Black and brown people haven’t been in these areas and environments, especially not on the highest point of the world,” explained Manoah Ainuu, another climber on the expedition, in the team’s announcement video (above).

The hope for this expedition, Full Circle member Eddie Taylor told USA Today last year, was to “give visibility and normalize [the outdoor] experience for Black folks.” And that goes beyond climbing mountains, he said, to things like gardening or bird watching. “The sky is really the limit when it comes to people just getting outside and really understanding the benefits of spending time in nature,” Henderson added.

The hope is that the Full Circle Expedition is just the start when it comes to giving Black and brown people a space to thrive and grow outdoors. The summit has been reached; now the work continues.