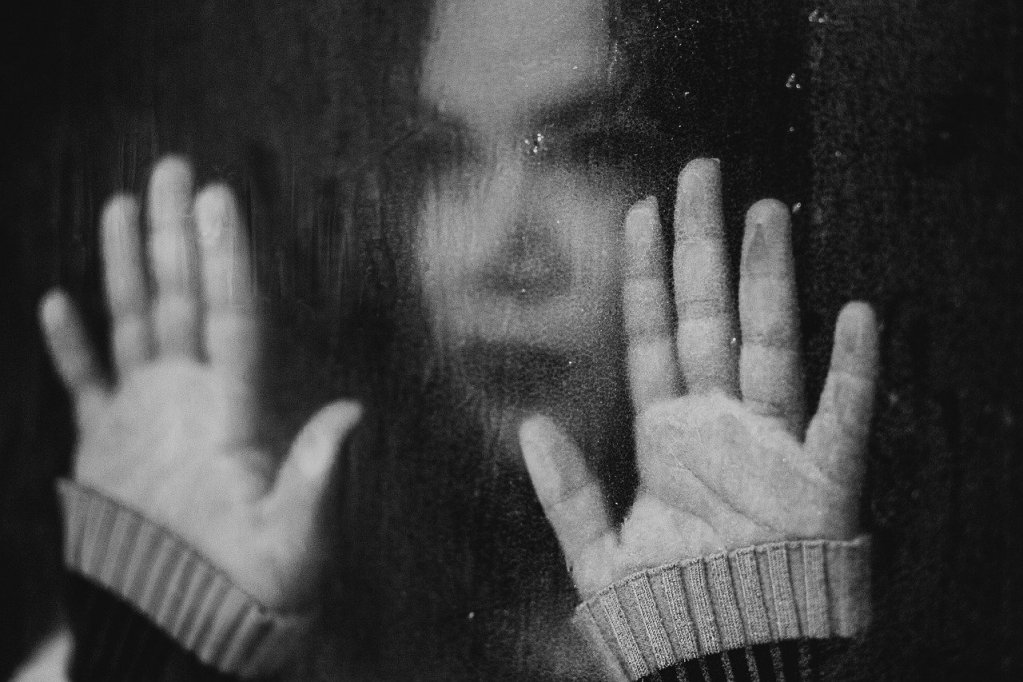 For some of us, suicidal thinking and perhaps even a history of attempts are part of the mental illness experience. What I wanted to discuss in this post is how much of that suicidality is focused inward and how much relates to our place in our social world. That’s rather vague, and this post’s title is even vaguer, but to get more specific with it, consider how you might answer these questions on a typical occasion when you’re feeling suicidal:

When I’ve been suicidal before due to my depressive illness, it’s tended to be very self-oriented. When I’ve wanted to die, it was because I felt like my life was unlivable; what other people might think about it really didn’t factor into the equation. My answers to the above questions would be:

I’ve never been impulsive with my suicidality, and part of that is that there’s reasonably strong extrinsic motivation to continue living that can carry me through any urges that might pop up. I know it would hurt my family if I were to off myself, and I can hold onto that, at least for a while, after I’ve lost all intrinsic motivation to stay alive. When I’ve made suicide attempts in the past, it was because the unlivability factor had come to greatly outweigh the desire to avoid hurting others.

Perhaps that’s why calling a crisis line never feels like a useful exercise for me personally. Talking and being listened to by someone who’s trying to be empathetic doesn’t do anything to change livability. Talking to someone who says they would like me to stay alive changes nothing, because their desire for me to be alive is irrelevant to me in that context.

I don’t recall ever having the feeling that other people would be better off without me, although it’s quite possible that I have felt that way before and just don’t remember it. I think that, for me, it’s more along the lines of “they’ll get over it,” and that getting over it would easier for them than continuing to live would be for me. Other people being better/worse off is more of an afterthought, though; it’s not a motivating factor for the suicidality.

So, that’s me. If you’ve ever experienced suicidality before, how would you answer those three questions, and why?

The Straight Talk on Suicide page has crisis and safety planning resources, along with info on suicide-related topics from the perspective of someone who’s been there.