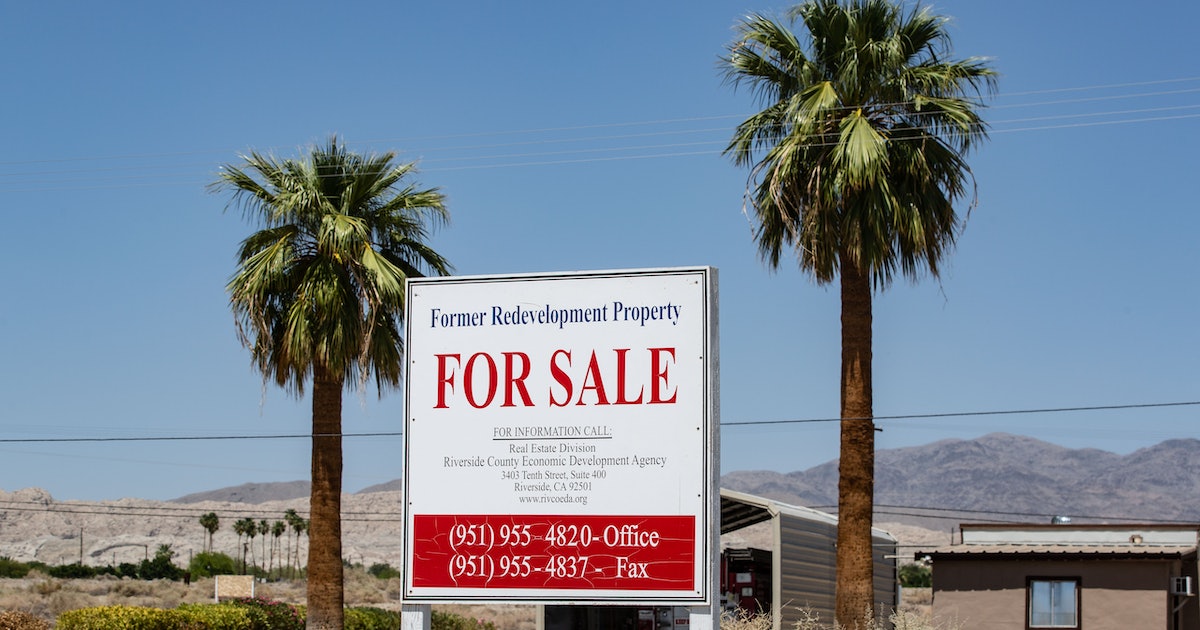 The widespread adoption of remote work for white-collar workers during the pandemic has marked one of the most significant shifts in the way we work in quite some time. The shift had challenges — particularly for parents whose kids were also at home — but many employees preferred working from their dining room table rather than commuting to their office. And while it seems that remote work is here to stay for many people to some degree, one report says that the increase in remote work may have driven half of the increase in the cost of housing that has defined the pandemic housing market. Wait, what!?

According to a working paper published by the National Bureau of Economic Research, the increase in remote work drove the increase in prices for larger homes that came with more comfortable workspaces. The paper found specifically that regions that had the highest rates of remote work had a much larger home price growth between December 2019 and November 2021.

The paper also found that the impact of demand due to remote work had an “almost identical” effect on the rise in rent prices. “It’s really a simple story, which is, as people are spending more time at home, they’re going to require a lot more space at home, and they’re going to be willing to pay for that,” co-author John A. Mondragon told the San Francisco Chronicle.

The report, authored by John A. Mondragon, an economist at the Federal Reserve Bank of San Francisco, and Johannes Weiland of the University of California San Diego’s economics department, claims that remote work sent a lot of people from densely populated and more expensive areas across the country to new locales. People bought larger houses with lots of space for far cheaper than they would have been able to get in the busier cities.

And the cost of housing soared from there. The costs of homes soared year over year in April by 15.6 percent, according to Redfin. This made the already hard-to-access housing market even harder to get into. The median price of a home reached $424,824, which, in addition to a 13.2 percent decline in home sales from the year previous, caused a housing crunch. While the housing market appears to be slowing now, housing costs are still astronomically high, as are fixed mortgages and national rents.

On the other hand, there are plenty of other places other experts lay the blame for this bonkers housing market. Underinvestment in building new properties, particularly middle-class and affordable housing, an overall tight housing supply, the role that big investors make in buying properties and then quickly them for more because they have the liquid capital to do so, as well as the astronomically high costs of building new housing amid the pandemic lumber shortage, doesn’t help an already existing problem.

25 counsellor-approved questions to build emotional intimacy in your relationship

Metropolitan Police Set To Be Investigated Over Handling Of ‘Grindr Killer’