Home Fitness President Biden Says “the Pandemic Is Over” — But Is It? 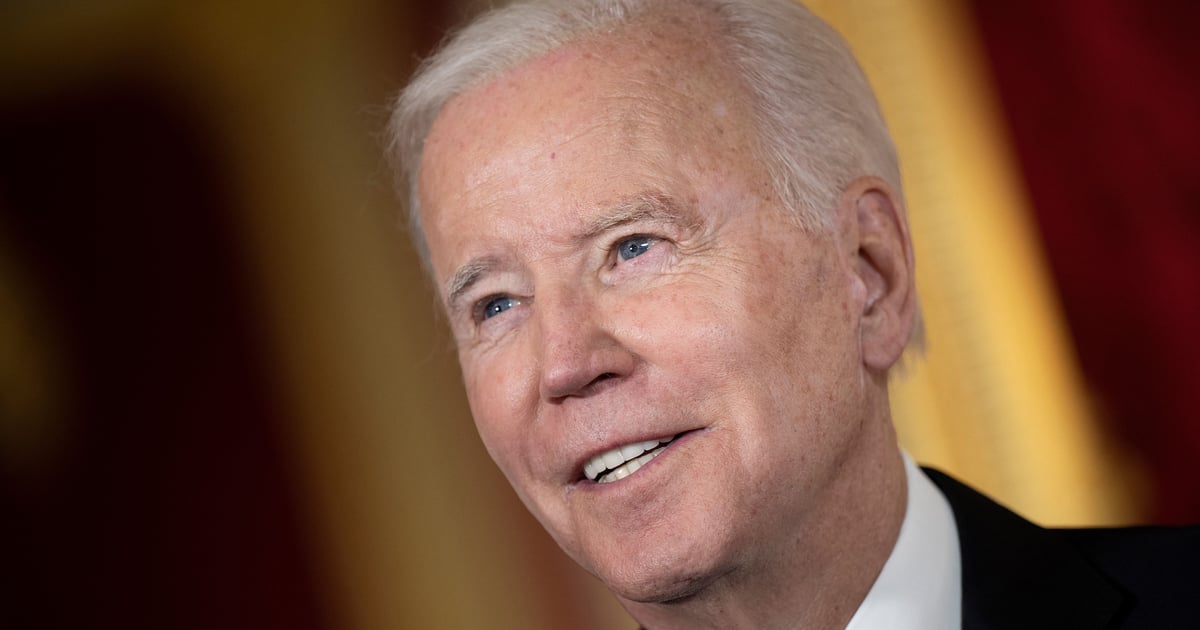 Since 2020, one of the top questions on everyone’s mind has been: when will the pandemic end? Even when experts began saying that COVID is likely to become endemic (meaning while it may be highly controlled, it will never truly “go away”), we wanted to know when the threat would be less present in our lives — when things would begin to truly go back to “normal,” whatever that means. While the Centers for Disease Control and Prevention relaxed COVID guidelines in August, around 400 Americans on average are still dying from the virus daily. Thus, many people were surprised when, in a CBS “60 Minutes” interview last night, President Joe Biden said “the pandemic is over.” Is it?

In the interview, Biden acknowledged that the US has a “problem with COVID” before continuing, “We’re still doing a lot of work on it. It’s — but the pandemic is over.”

The remarks caused confusion and, in some cases, criticism. After all, in mid-July, the US Department of Health and Human Services extended the declaration of COVID-19 as a public health emergency through Oct. 13. In August, Politico reported that a HHS spokesperson told the outlet that the agency planned to extend it another 90 days in October and would “provide a 60-day notice to states before any possible termination or expiration.”

According to The Wall Street Journal, some public health leaders worry that Biden’s words in the interview could get in the way of the administration’s ability to request more funding from Congress for COVID relief, especially in light of Republican opposition to additional appropriations. Just this month, the White House asked Congress for $22.4 billion for COVID-19 efforts, such as the development and purchase of new vaccines. In March, the Biden administration said that without public health emergency funding, the US wouldn’t be able to purchase enough boosters, vaccines, or life-saving treatments. And The New York Times previously reported that White House officials were predicting a seasonal surge in cases, estimating that as many as 100 million Americans could be infected this fall and winter.

Some say that Biden’s remarks may not have been meant to be a direct comment on the status of the pandemic but rather a generally optimistic observation about US life returning to normal. “If you notice, no one’s wearing masks,” he said to “60 Minutes. “Everybody seems to be in pretty good shape. And so I think it’s changing.” But others aren’t convinced and find fault with this kind of ambiguous messaging. Mehdi Hasan, host of “The Mehdi Hasan Show” on MSNBC, tweeted, “One of the (many) reasons they’re not wearing masks is because people like Biden keep (falsely) telling them the pandemic is over.”

This isn’t the first time that a top official has made such a statement. In April, Anthony Fauci, MD, director of the National Institute of Allergy and Infectious Diseases, said in an interview with The Washington Post that he believes the US is now in a “transitional phase” between pandemic and endemic. And some markers do seem positive: as of Sept. 14, the current seven-day moving average of daily new cases (59,856) decreased 15.9 percent, according to the CDC. Additionally, a study published last week by the CDC found that there were high levels of immunity (both from vaccination and previous infection), advances in treatments, and properties of the omicron subvariants that made them less likely to cause disease — which have all led to an improved mortality risk.

That said, the World Health Organization says COVID-19 remains a public health emergency of international concern. In a news briefing on Sept. 14, Tedros Adhanom Ghebreyesus, PhD, director-general of the WHO, shared that the number of weekly reported deaths from COVID-19 “was the lowest since March 2020.” He said, “We have never been in a better position to end the pandemic. We’re not there yet, but the end is in sight.”

But Dr. Ghebreyesus urged us not to lower our standards too quickly. “A marathon runner does not stop when the finish line comes into view. She runs harder, with all the energy she has left. So must we,” he said, asking governments to strengthen their COVID-19 policies and invest in vaccinating at least 70 percent of the population. (In the US, about 68 percent of the population is considered fully vaccinated.) “We can see the finish line. We’re in a winning position. But now is the worst time to stop running.”

So is the pandemic over? Many public health officials are saying not quite.

Benefits of Naukasana (Boat Pose Yoga) and How to Do it By Dr. Ankit...

How college can develop innovators (opinion)

What Do Dreams About People Dying Mean?