Home Lifestyle One-Third of People in the US Making $250K+ Say They Live Paycheck... 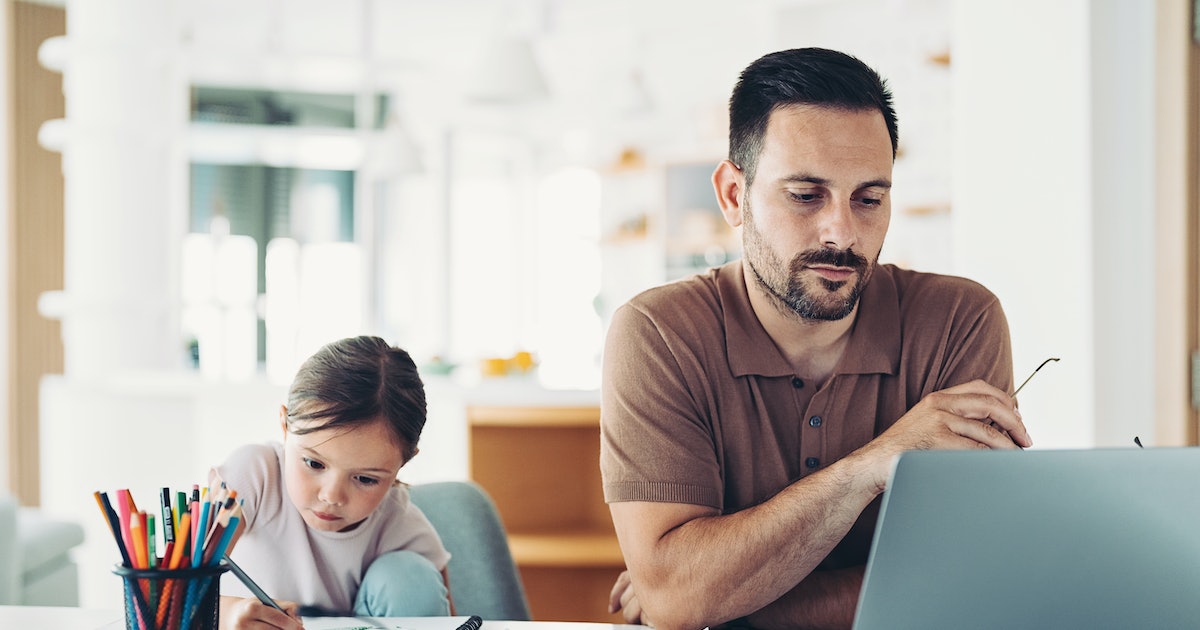 It’s no secret that families are struggling financially right now. Inflation and supply chain issues have impacted living costs — gas is more expensive; a gallon of milk is more expensive; rent and mortgage payments have been rising, and even Americans who previously made more than enough to cover their living expenses are having a hard time. Here’s what you need to know.

A survey conducted by Pymnts.com and LendingClub Corp. asked 4,000 consumers in the United States several questions related to their finances and expenses from April 6 through 13, according to Bloomberg. The results give a deeper look at how inflation is impacting people across the country — including those who make more money than the average — as basic living costs continue to soar while wages have stalled.

“Some 36 percent of households taking in nearly four times the median US salary devote nearly all of their income to household expenses,” Bloomberg reports. This means that one-third of Americans who make more than $250,000 a year say they’re now living paycheck to paycheck. Ten to twelve percent of those earners also report issues paying their bills at the end of the month with half saying they have little money left once expenses are paid.

“Housing expenses, which typically take up large chunks of the budgets of wealthier people, have skyrocketed during the pandemic,” Bloomberg explains. The fact that people at the top end of the earning brackets are struggling with the rising costs underscores just how much inflation is taking a bite out of everyone’s budgets – at all ends of the pay spectrum.

Those who make a higher living wage are able to finance their lifestyles by relying on credit cards — but they’re also more likely to be able to pay those balances off in full, too. For those making less money, funding expenses on credit cards just puts them in further debt as they’re less likely to pay off the balances before accruing interest on top of it.

What is Negative Social Jetlag? — WINK