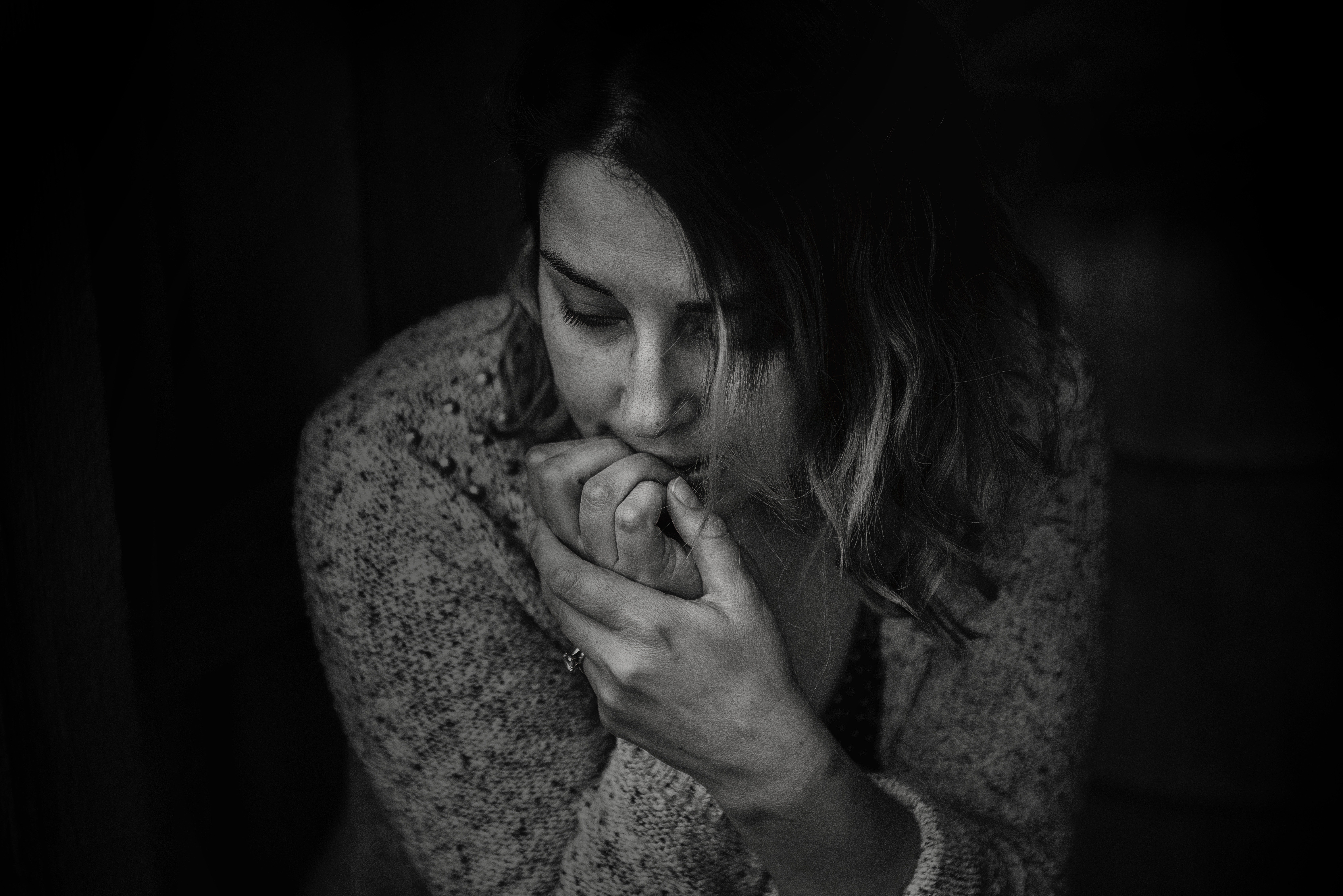 Victims of ‘sextortion’ have come forward to share their experiences of meeting scammers on dating apps. Typically, scammers will pretend to be genuine, but will blackmail victims once they’ve been talked into sharing nude photos.

Alex, a 19 year old student spoke with Metro.co.uk about her experience with scammers on dating apps. She matched with a man and their relationship progressed, eventually leading to sexual activity over video call.

But her match was recording everything, later threatening to release the video online if she didn’t transfer him GBP £1,000. “I found out on Reddit that this is pretty common and it’s been happening to loads of people”, Alex shared.

Maxion shared that moving from a dating app to social media is one approach. This acts as a verification process of someone’s identity, ensuring that the person is who they say they are at least.

The Many Fascinating Broccoli Sprout Benefits for Brain Health

The Power of Relationships in Undergraduate Education