The rise of Chris Bumstead, our Classic Physique Olympia champion, has many asking the question if Open Bodybuilding is dead. I mean, we have no clear-cut winner like Ronnie Coleman and Jay Cutler, no great rivalry like Phil vs. Kai or Ronnie vs. Jay.

In fact, bodybuilding is kind of boring right now.

It is my humble opinion that we are between eras. We had the Haney Era, Dorian Era, Ronnie Era, Jay Era and Phil Era. Between those eras we would have random, one-off winners like Dexter Jackson, but for the most part, since Phil lost to Shawn Rhoden, we have yet to see a dominant force.

And I don’t think Big Ramy is the guy.

Don’t get me wrong, Big Ramy is great and all, but his lack of appearances and apparent lack of drive doesn’t signal an era to me, it is just a guy who is good enough to win.

But the new class is strong! 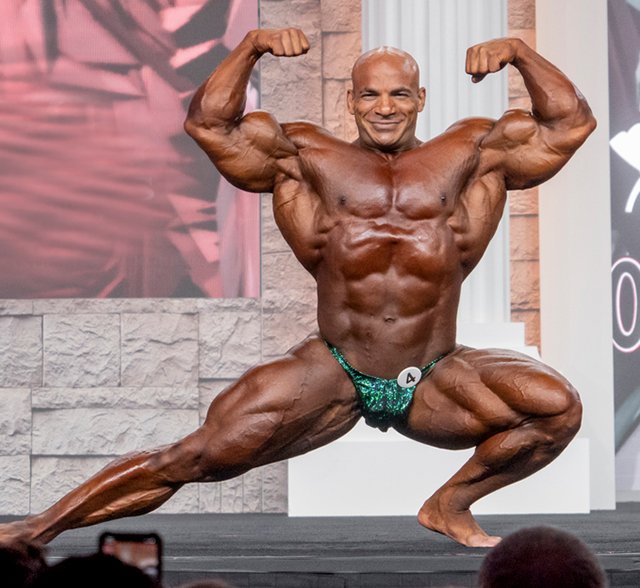 Hunter Labrada and Nick Walker are leading the new class of bodybuilders that are bringing more mass and a better waistline than we have seen in years. I think we will have a new era either this year or next and it won’t be Big Ramy establishing himself. It won’t be Hadi Choopan unless he can figure out how to even out those nasty synthol lumps in his delts.

The next era is the Nick Walker era.

This is a guy I have seen grow like nothing I’ve ever seen before. He does it all right – trains hard, eats big, and from my sources he is even health conscious … well as health conscious as one can be as a 300-pound enhanced bodybuilder.

Sure, Blessing Awodibu and others might give him a run here and there, but this is about to be Nick’s world.

Is this the end of bodybuilding? On the contrary! While there are very few pros who use their pro card, amateur shows and pro-qualifier shows are posting record numbers. When I did the North Americans last year, there were dozens of bodybuilders in all classes – it took FOREVER to get on stage. 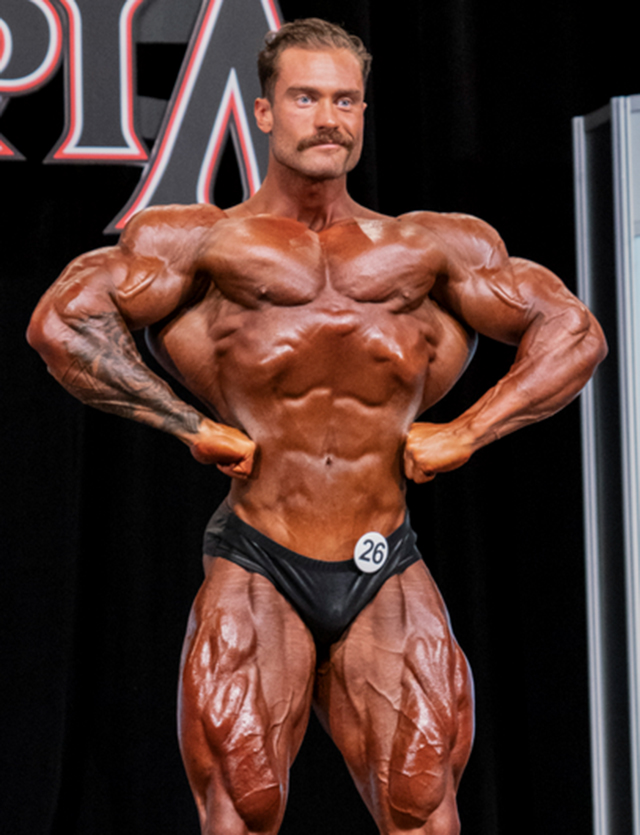 BODYBUILDING IS GROWING, AND BETTER THAN EVER!

As for quality, look at Nick Walker compared to winners of the past. Better waist than Ronnie Coleman and arguably all of the size. When he’s conditioned, he’s just as grainy and certainly more vascular.

And depth? Sure, the old days had Ronnie Coleman, Kevin Levrone, Flex Wheeler and Chris Cormier but now we have Nick Walker, Hadi Choopan, former Mr. Olympia Brandon Curry and current Mr. Olympia Big Ramy – and I’ll argue all can hang with or BEAT their predecessors.

We like to romanticize about the past, but bodybuilding is better than ever, and the depth and quality are just as good. Outside of the top six in the 1990s, and I’m old enough to remember, the Mr. Olympia competitors were weak! Now, we have up-and-comers like Justin Rodriguez and Hunter rounding that out.

Don’t let the haters fool you. Bodybuilding is bigger and better than ever, and this year’s Mr. Olympia is about to be LIT! 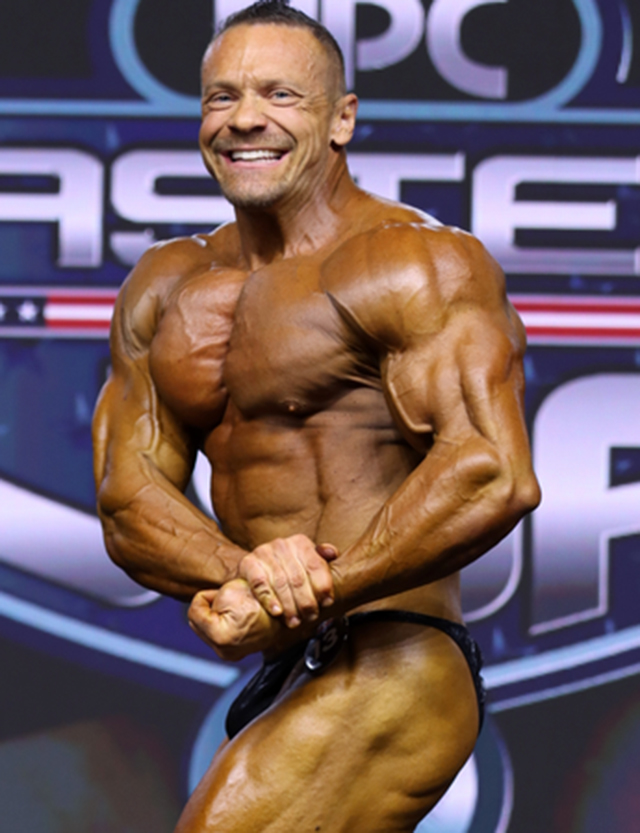 Gua Sha For The Face And Neck

The Ultimate Guide To Spiritual Meditation: What It Is And How To Practice It