Home Lifestyle How to Tell Someone No: 7 Phrases to Memorize 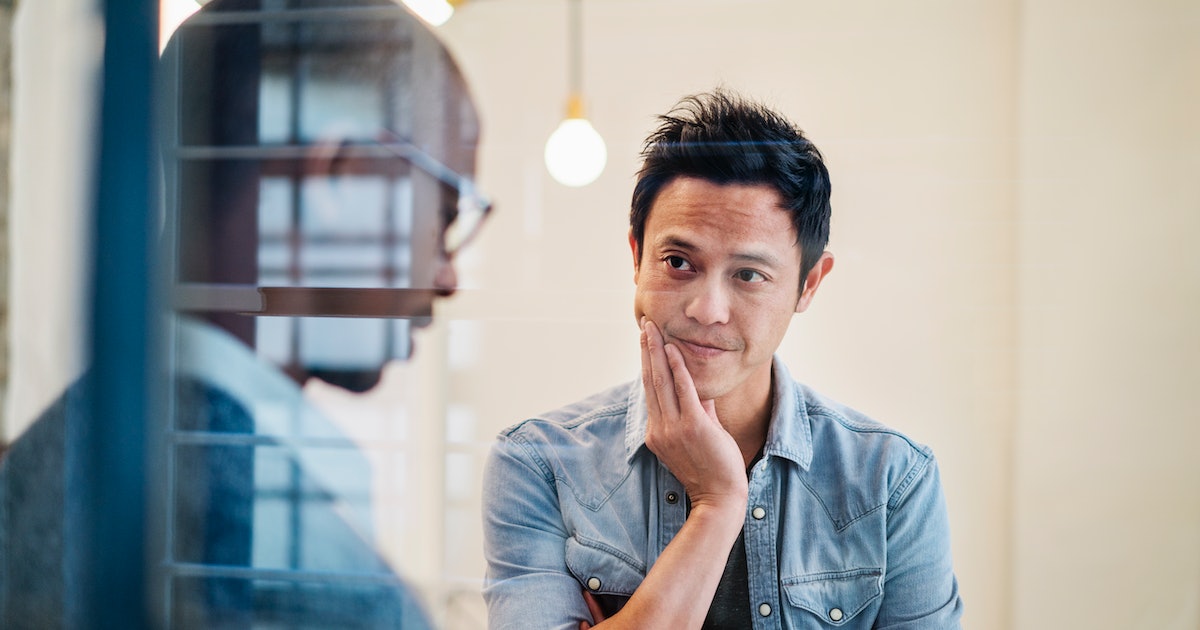 It’s just two letters. And we say “no” all the time to our kids, because ice cream isn’t a dinner, midnight isn’t a bedtime, and limits let us recharge and be productive. But while we know limits are important for them. But it can be harder for us to say no to others.

“No” is the antithesis of what’s promoted as good. We need to be constantly productive, ever-reliable, and always positive. We often want to be seen as The Guy, which makes us reticent to say no to our bosses, our friends, our families.

“It’s always about doing more than you’re supposed to,” says Silvia Dutchevici, licensed clinical social worker and president of Critical Therapy Center in New York City. Even self-care has been co-opted. When we say we’re just doing nothing, it still needs to involve running or building a deck, since the idea of lying down, and only lying down, is borderline evil.

But there are only so many hours in the day, and that take-on-everything pace means quality will eventually suffer. We know this as well, but “no” remains difficult because “ultimately, it’s a rejection,” says Robin Norris, marriage and family therapist in Virginia.

Here’s the thing: Saying no doesn’t have to be wholesale. We’re not saying, “I will never, ever help you.” The true framing is closer to, “Not now.” Communicating that difference can be tough. With a few well-phrased responses in your pocket that express the sentiment, however, it becomes easier. The following can help.

This should probably be the first question you ask in order to find out what a job actually entails. Instead, we guess because we like certainty.

“We’re coming to conclusion based on our own experiences. There’s a bias to what we know,” says Inna Khazan, clinical psychologist in Boston, Massachusetts.

The other person brings a bias as well. They know all the details, more specifically their details, and they don’t necessarily share everything. It’s also easy to feel pressured because they say things like “need” and “must” but that can mean two hours, two days, or the end of next week.

“It’s their urgent request,” says Norris. “It’s not usually ours.”

Is a reason required? No. You could simply not want to and that’s sufficient. “A rational person won’t act like a lunatic, and an irrational person will have an issue however you say it,” Norris says. But it doesn’t hurt to give a why. Your back hurts. You’re flat-out busy. You promised your child the afternoon.

An explanation lessens the sense of rejection by shifting the burden. The request is too much for you. It also allows the person to identify with your story and reason because they might know that a sore back and moving a couch is not a healthy combination.

“It invited them in,” Dutchevici says.

As long as you’re authentic, this deferment is letting the person know you want to help, so now it’s just about scheduling a good time. It’s a much better approach than the usual one of agreeing to something and then backing out right before.

“It’s a promise of delivering and not leaving them out there,” Dutchevici says.

4. “I’d love to but I have four projects. What should be tabled?”

We have leeway with our friends and relatives, but saying “no” at work is trickier, because, fair or not, it can have career repercussions. If it’s the boss, let them reorder your workload. If it’s a coworker, negotiate and ask them to take over something. The end result is that while your to-list changes, it doesn’t grow.

“It’s shifting priorities. I can take this one but something else has to drop,” Dutchevici says. “It’s rooted in reality.”

5. “Let me check my schedule and get back to you.”

You can’t prepare for every request, and this commits to nothing but leaves open the possibility. You can also start with, “I’m in the middle of something but …” It sends the message that you’re busy, so if you turn it down, it’s not a shock. But you want to have a go-to line that kills time and prevents you from choking under pressure.

“When caught off-guard, the tendency is to say, ‘Yes,’” Khazan says.

The key here is using “don’t” over something that uses “can’t.” It’s the difference between, “I don’t eat ice cream” and “I can’t eat ice cream.” The former comes off as a positive choice; the latter is restrictive and open to discussion.

“Can’t always feels like you can manipulate it,” Norris says. “Do and don’t sound like solid decisions.”

7. “I don’t have the time but I really appreciate you asking.”

We’re not the only ones who feel uncomfortable. The other person wonders if they’re imposing. If they’re one of those rational people, they’ll know that “yes” and “no” are both understandable answers and move on to Plan B. But your response keeps things upbeat and sends a message that helps create a new dynamic and lessens the anxiety for the next time. “They weren’t disrupting your world,” Norris says. “Asking is always okay.”

This Plant-Based Patty Is Packed With Flavor (& Hidden Nutrients)