Home Lifestyle How to Tell If Your Anger Is An Issue 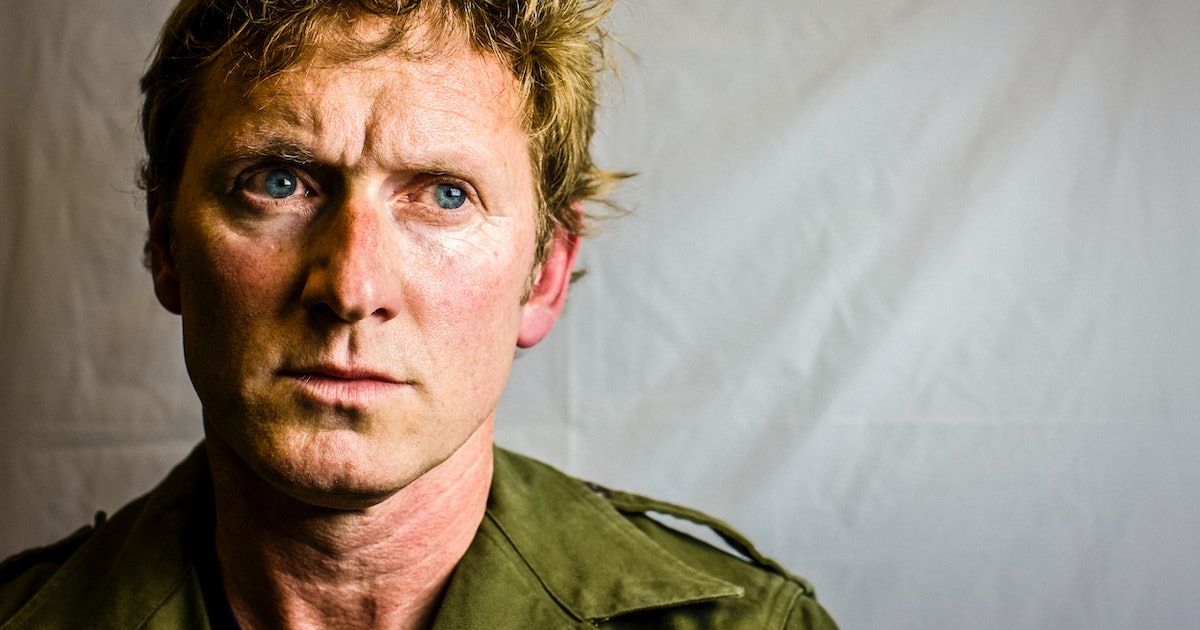 Are you someone who occasionally gets angry, or someone’s who’s becoming an angry person? It’s an important question to ask yourself. The former is understandable; the latter makes people leave.

It can be hard to tell where you fall. Anger doesn’t give you the clearest perspective. It also isn’t all-bad. It can be righteous, and it’s a unique emotion in that it moves you towards something. It’s the fight in the “fight or flight response”, and when the challenge is your reputation or security of your family, “you’re more likely to deal with it,” notes Philip Gable, assistant professor of psychology at University of Delaware.

No one aspires to be angry or resolves to yell more. “Everyone dislikes being angry, but some people dislike it less than others,” Gable says. And if it gets results it can become something of a go-to tool.

There’s an element of status involved to anger as well, notes Michelle Shiota, Ph.D., associate professor of psychology at Arizona State University. You use anger because you can.

Anger is also a cloaking device that obscures other emotions you might be feeling. “Rather than talk about sadness and fear, you can be angry,” says Nathaniel Herr, associate professor of psychology and director of the Interpersonal Emotion Lab at American University.

While anger propels you to deal with a threat, Gable’s research shows that it narrows your focus in the process. You become locked in and don’t take into account anyone or anything else. It also doesn’t allow for doing fine detail work. It’s like an intense workout or strong cup of coffee. “You’re ramping up the RPMs of the brain,” he says.

Gable’s research has also shown another effect. Anger makes your memory selective. You see only what keeps you angry. If it’s your partner, your mind starts flowing with, And another thing they do… When the target is one of your children, it’s common to think in absolutes, with, They always … You know, even as you implode, that the kid does say thank you, does listen, and does sometimes like his brother. But when you’re consumed by anger, the complete picture blurs.

Anger can also get results, but the consequence is that while you might be “winning,” it doesn’t mean you’re building strong connections or a reservoir of good feelings. People might do what you want just to make you stop, Herr says. In the process, you’re creating distance from others and that can make you angrier, making it a difficult loop to break.

How To Tell If You Have An Anger Issue

You can’t solve a problem you don’t know you have. So how do you know you have anger issues? Self-diagnosing anger is tricky. You’re in the middle of the situation. You’ve learned from role models that anger works, and you’ve had your own success. That’s a lot to undo, and a long checklist would almost be counterproductive. However, there’s a two-step anger issues test that might be most effective. Here’s what it entails..

1. Talk to Other People

“Anger is inherently a social emotion,” Shiota notes. You’re angry at someone or something, even if it’s a coffee maker. It’s impossible to figure this out by yourself and therefore need other viewpoints. Your partner or your friends are a good place to start. But it doesn’t matter who, so long as they know you, are honest, and “can see your mess,” Gable says. Ask how you come off or how you handle disagreements. You might find out that you often run hot or there’s a recurrent feedback of, “That’s not what I meant.” A pattern will emerge over time. “If you can actually hear that,” Shiota says, “it might move your needle.”

Anger can quickly hijack your head, and if you can’t recall what was said or took place, your behavior is not constructive, just explosive, Shiota says. Answer honestly. Self-interrogation is a difficult but crucial part of understanding whether or not you have a problem. The issue can only be worked towards if you recognize it.

How To Work On Your Anger Issues

Controlling your anger isn’t easy. It requires acceptance, commitment, and exercises to break the cycle. To help, Shiota offers a four-step exercise. It works, she says. But she also admits that none of them are easy. It’s a process that requires practice and a willingness to take in the data.

For those working to control their anger, Gable says it also helps to plan out your day as much as you can. Take away as many what ifs and dead spots, and you’ll feel more in control. With your kids, remind yourself of how certain situations usually play out, so you won’t become continually surprised by what’s fairly consistent. Remind them of the rules, too, even if you’ve said them 600 times. Anger often comes from the unknown. “You don’t need to make stuff up on the fly,” he says.

Shiota adds that you need to be forgiving, especially with young children. It might feel like they’re going out their way to make you mad, when they’re just being kids. This, along with accepting the truth that yelling or other such angry outbursts don’t do anything but make kids fear you, is when you lay out your feelings. “I’m angry because you did X and here’s what I expect.” It’s small, constructive, and much easier for them to hear, lessening the chance for the temperature to rise.

“It’s the child-friendly version and sets clear boundaries and expectations,” she says.

It’s not about not getting angry. It’s about understanding when you’re angry and giving yourself and those around you the proper cues to recognize this and recalibrate. The emotion is natural. It’s how we prevent it from overtaking us that matters.

This article was originally published on Aug. 3, 2020

Ultherapy The Good And The Bad

5 Ways Emotional Intelligence Can Make You a Better Leader

Is Low Testosterone Genetic? What the Research Says

It Was The Worst Case of Depression Ever In My 30 Years of Practice-...