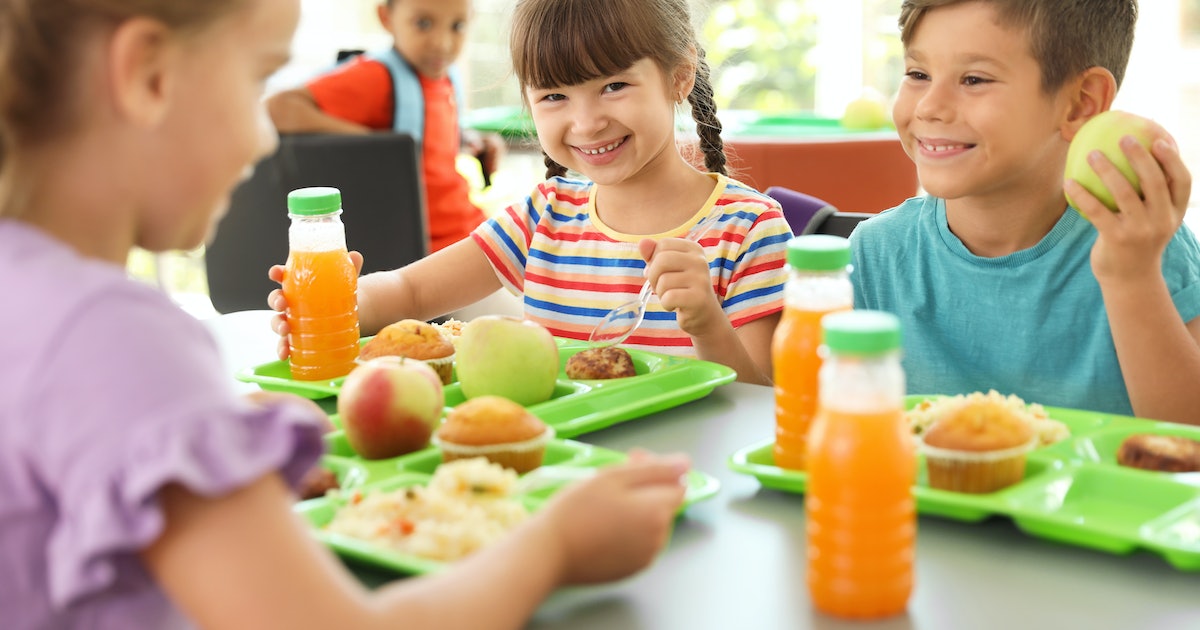 As with other programs instituted during the COVID-19 pandemic, like the Child Tax Credit and Medicaid expansion, that brought the U.S. more in line with the rest of the developed world regarding basic social safety net programs, the expanded school lunch program, which provided consistent meals for school children is nearing its end.

Instituted in March 2020, a series of waivers provided free breakfast and lunch for millions of school children without the need to verify household income and provided consistent, nutritious meals to around 30 million kids — 10 million more than before the pandemic began. The waivers allowed schools to be creative in how they delivered meals to kids who were learning from home and provided food to children whose parents may have been laid off or faced employment uncertainty as a result of Covid.

If the waiver program is allowed to expire this summer — it needs to be renewed by June 30th — household income will be taken into account when families apply for the free lunch program. A family of three will have to prove that they earn less than approximately $30,000 per year — slightly above the U.S. poverty level. But, as has been shown time and again, food insecurity extends beyond the poverty line, creating barriers to public programs makes it harder for people who need them to gain access to them, and children whose families might be over the threshold could suffer and miss out on the meals they’ve been counting on for the last two years.

The expiration of meal waivers is just one part of the current trend of COVID-era protections expiring, leaving beleaguered families in the financial lurch. Student loan repayments are set to begin again at the end of the summer, the Child Tax Credit expired in December, and the end of the Medicaid expansion is looming all while Americans face record-high inflation and housing costs, skyrocketing gas prices, and supply chain problems that are leaving store shelves bare of basic necessities like baby formula.

School lunch waivers have been extended twice with a bipartisan majority, but when the current $1.5 trillion spending bill was approved earlier this year, school lunches were conspicuously absent from the ledger thanks to a push from Senate Minority Leader Mitch McConnell. “There is no urgency and political appetite to even have this conversation,” Jillien Meier, director of the No Kid Hungry campaign, told Vox. “Frankly, this is not a priority for Congress and the White House. People are really focused on having a ‘return to normal’ … folks aren’t talking about it, and they have no clue that this crisis is looming.”

The school waivers are not just about ensuring that families can get their kids a few guaranteed meals a day. An extension of the waivers would also provide schools the support they need to survive the current economic backslide of inflation, rising food prices, and supply chain disruptions and avoid increasing federal fines and penalties when certain nutrition requirements are not met. Advocates worry that school systems will be forced to take drastic measures like slashing classroom budgets to afford meals for students or that they’ll discontinue school meals altogether.

Congress could easily extend the waiver program using $11 billion in funds leftover from Covid relief, but without bipartisan support, millions of children could be forced to go hungry when school resumes in the fall. “Parents and Republicans are for reopening our schools,” an unnamed Congressional aide told Politico back in March. “Many of these waivers were designed to encourage schools to close and go virtual. This is not a message we should be sending to schools at this point, when almost everyone agrees we should be returning to normal.”

Others believe that leaving children to go hungry in a partisan push for budget-shaving is anything but normal.“Congress’ failure to act,” explained Beth Wallace, president of the School Nutrition Association, “Will undoubtedly cause students to go hungry and leave school meal programs in financial peril.

Coping with loss and grief

117 of The Very Best Dad Jokes And Puns

Psychotic symptoms in children may have a genetic cause