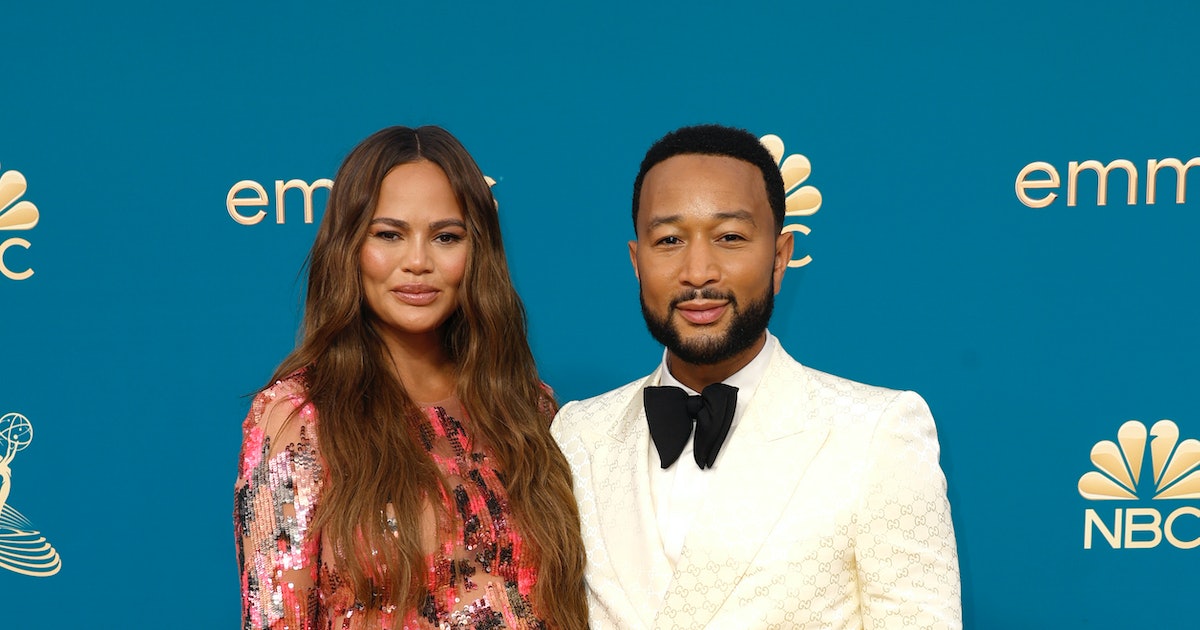 In October 2020, Chrissy Teigen shared heartbreaking images on Instagram and a message that, following complications with her pregnancy, her third child with husband John Legend, named Jack, died at 20 weeks gestation. More recently, Chrissy has continued to work through her grief and the events leading up to and following her son’s death. And, during a speech on September 15, she reflected on difficult decisions she had to make for her life and Jack’s, which included an abortion.

Speaking at the Day of Unreasonable Conversation program hosted by social impact agency Propper Daley, Chrissy discussed how she only recently realized that what she had previously called a miscarriage was actually a medical induction abortion.

“Two years ago, when I was pregnant with Jack, John, and my third child, I had to make a lot of difficult and heartbreaking decisions,” she shared, per Hollywood Reporter. “It became very clear around halfway through that he would not survive and that I wouldn’t either without any medical intervention,” she said.

“Let’s just call it what it was: It was an abortion,” she added, tying her realization to the Supreme Court overturning Roe v. Wade. “An abortion to save my life for a baby that had absolutely no chance. And to be honest, I never, ever put that together until, actually, a few months ago.”

In the weeks following Chrissy’s announcement about her loss of son Jack, she explained in a blog post that she had to be induced to deliver Jack early at 20 weeks.

“After a couple nights at the hospital, my doctor told me exactly what I knew was coming — it was time to say goodbye,” she wrote at the time. “He just wouldn’t survive this, and if it went on any longer, I might not either. We had tried bags and bags of blood transfusions, every single one going right through me like we hadn’t done anything at all. Late one night, I was told it would be time to let go in the morning.”

However, Chrissy now feels frustrated with the language she used at the time to describe how her pregnancy with Jack ended — and not having used the term ‘abortion.’

“I became really frustrated that I didn’t, in the first place, say what it was, and I felt silly that it had taken me over a year to actually understand that we had had an abortion,” she added.

Chrissy and John are also parents to Miles and Luna, and they are currently expecting their fourth child.

A Switch to Salt Substitute Could Slash Your Heart Risks

Different Kinds Of Headaches You Should Know About

Three reasons why you should change your scent with the seasons