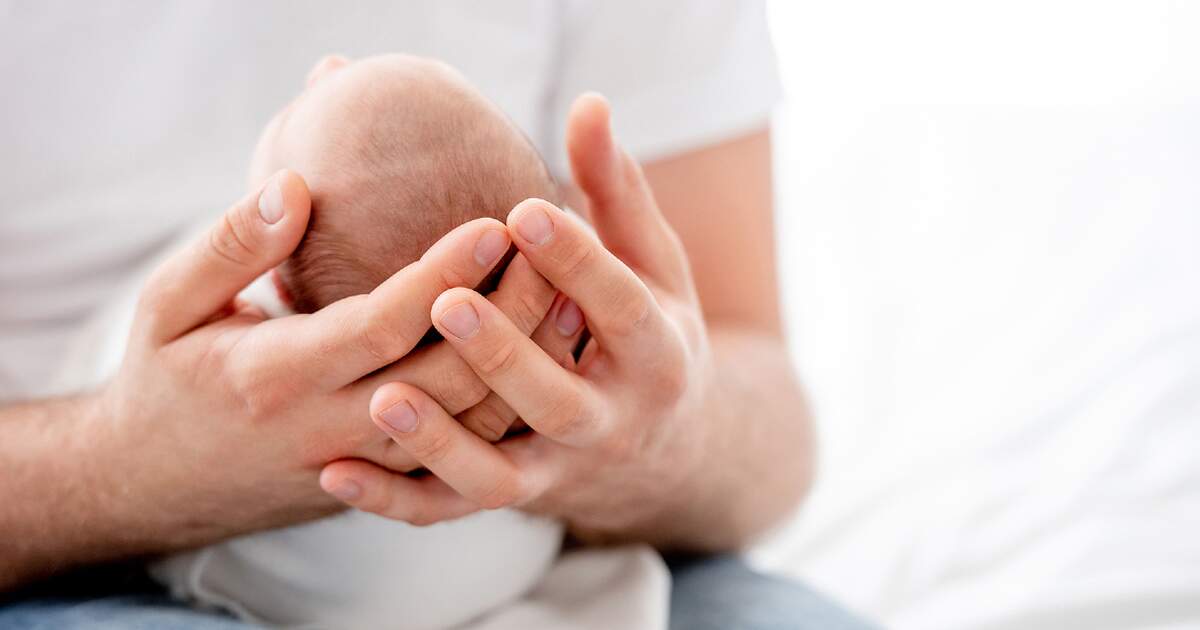 Average age of first-time fathers in Germany is 33,2 years

The average age of men who become fathers for the first time in Germany rose slightly once again in 2020, according to new figures from the Federal Statistical Office (Destatis), hitting a high of 33,2 years. This figure has risen consistently for the past five years, up from 32,8 years in 2015.

While the average age of first-time mothers has risen steadily over the last decade, women are still generally considerably younger than their partners when they give birth – 30,2 years for women compared to 33,2 years for men.

Although the number of births registered in Germany rose in 2021, the country’s fertility rate still remains way below “break even” levels. In 2020, when the average birth rate was approximately 1,53 children per woman, Germany recorded net zero population growth. This was followed up by another year of zero growth in 2021.

THE TOP 10 BENEFITS OF REGULAR EXERCISE