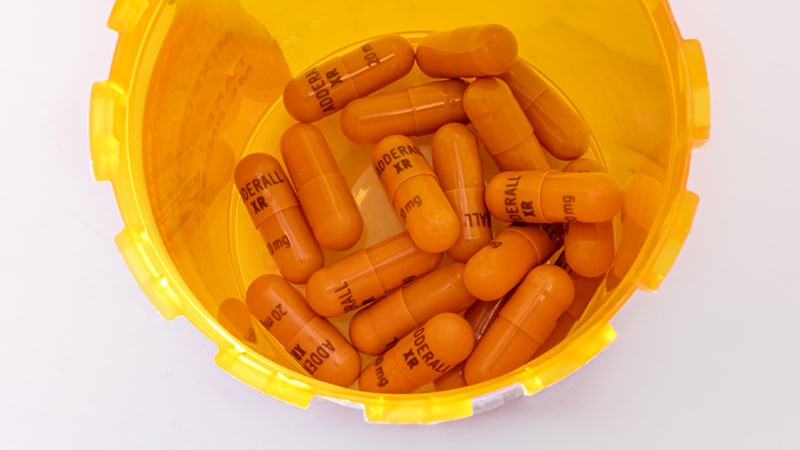 Sept. 16, 2022 — Adderall, the attention deficit hyperactivity disorder medication, is in short supply in some parts of the nation, pharmacy chains and Adderall users say.

Half a dozen people told Bloomberg that pharmacies told them in August and September that the drug was out of stock. The patients were told the drug might not be available for weeks, though it’s supposed to be taken daily. BuzzFeed News said 20 people across the nation said this week that their pharmacies didn’t have Adderall in stock.

“It’s so frustrating that getting my meds requires me to be organized, focused, and motivated — all the things I’m on these meds to help with,” Irene Kelly, who has been using Adderall for 14 years, told BuzzFeed News.

That said, the FDA is not reporting a Adderall shortage on its drug shortages database. The federal agency says it lists a drug as being in short supply when “overall market demand is not being met by the manufacturers of the product,” Bloomberg said.

Demand for Adderall is growing, possibly because of rising ADHD diagnoses that occurred during telehealth medical appointments amid the COVID-19 pandemic, Bloomberg reported, noting that some of those telehealth companies have come under scrutiny by the Drug Enforcement Administration and other government agencies.

NBC News, citing IQVIA, an analytics provider for the life sciences industry, reported that 41.4 million Adderall prescriptions were issued last year, up 10.4% from 2020.

BuzzFeed News: “People With ADHD Are Struggling To Get Adderall Amid A Shortage And TikTok Stigma Is Not Helping.”

NBC News: “Adderall is hard to find at some pharmacies following a labor shortage at the largest U.S. supplier.”

Campaign to give IVF couples statutory time off reaches parliament