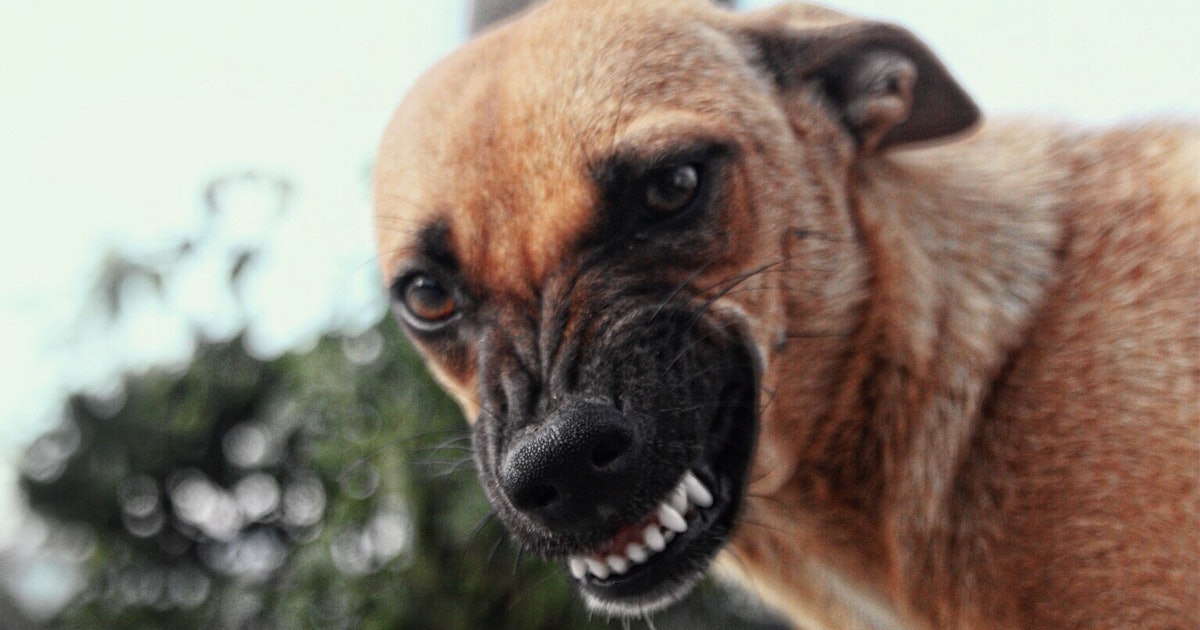 We all know a person or three who enjoys being antagonistic for the sake of being antagonistic. Maybe they provoke people because they find it entertaining to watch them squirm. Maybe they enjoy taking a scalpel to someone’s comment or point of view to understand more but instead misread cues and end up getting a rise out of the person instead. Maybe they simply enjoy being aggressive and find that casually lobbing grenades into conversations is the best way to do this. But constant antagonizers rarely win favor.

Prodding certainly has its purpose and time. It can be good for laughs and for getting someone to take a hard look at their point of view. But those who regularly find themselves in the role of antagonist are likely to gain a bad reputation among their friends and family. Gone unchecked it can be a deeply unhealthy and isolating behavior that’s destructive to relationships.

So, it’s important to keep yourself in check. If you think that you might be a tried and true antagonist or just a bit too aggressive during conversations for your own good, it’s important to govern yourself. Here are some signs to keep in mind.

Do you start political discussions at family gatherings, despite being told not to? Do you enjoy pushing people’s buttons just to provoke a reaction? This is classic antagonistic behavior, experts say. Antagonizers enjoy shaking things up and breeding negativity solely for the sake of the reaction they know it will get.

“Even if you tell them that talking about controversial issues isn’t good for your health, they might say to you, ‘You are just being naive and burying your head in the sand,’” says Lynell Ross, a Certified Health and Wellness Coach, and the founder and managing editor of the education advocacy website Zivadream. “They do this to keep you talking because they feed on the drama and negative energy. If someone tells you they don’t want to talk about an issue, respect their boundaries and let it go.”

When backed into a corner, antagonizers like to throw the blame or the focus on anyone but themselves. And, in order to do that, they’ll occasionally go all Nancy Grace and make accusations that aren’t true or dredge up past mistakes simply to take the heat off themselves.

They often do this because they accuse you of things they are thinking,” says Ross. “The best thing you can do once you recognize the behavior is to refuse to engage. Nobody is a mind reader, so to be fair, never accuse people of anything. Ask them calmly and respectfully if you really need to know something.”

Antagonizers thrive on making remarks, asides, and snarky comments. These will always be veiled as something positive or complimentary, but it doesn’t take a genius to see the real intent.

“They want to stir the pot or make you mad, to get you talking, but don’t want to be seen as the aggressor,” explains Ross.

4. You’re Not a Good Listener

“People who are antagonistic generally are poor listeners,” says Doug Noll, a lawyer, professional mediator, and founder of Prison of Peace. “They are emotionally unavailable to themselves and others.”

Antagonizers, he notes, tend to not actually hear other people’s problems, as they are so focused on themselves and their own needs. They’ll minimize people’s problems (“You should just be grateful for your opportunities”) or dole out unsolicited advice instead of empathy.

5. You Invalidate Others’ Emotions

Antagonizers tend to reject other peoples’ thoughts and feelings, or ignore them outright. The idea here is to keep all energy and attention focused on the antagonizer and also as a means of making the antagonizer feel superior.

“Antagonists use emotional invalidation as a way of demeaning others,” says Noll. “These are people who ‘enjoy’ stirring things up. These people are likewise emotionally damaged souls.”

Do you often make excuses for your behavior? Do you assume that everything negative that happens must be someone else’s fault? This is textbook antagonistic behavior and you need to examine its roots.

“Antagonists often do not see their own behaviors because they are generally not self-aware,” Noll says. “Because antagonism has become habitual for them, it seems normal. The secret to dealing with antagonists is to listen and reflect back their anger, frustration, and hurt.”

This article was originally published on Sep. 14, 2020

Philanthropy: Its Power and Influence

Hard Truth that Higher Education Has Evaded for Too Long

Four Reasons Why Your Next Trip Needs To Be a Digital Detox (Hear Us...