Home Lifestyle 3 Very Good Reason to Cut Social “Shorts” Out of Your Family’s... 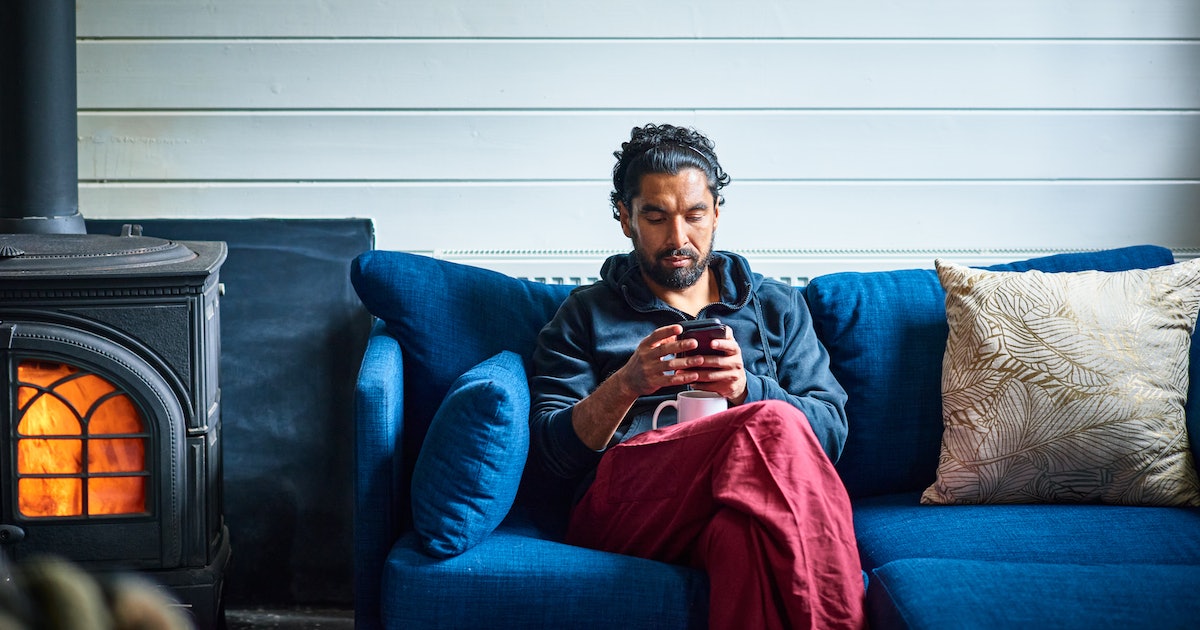 A large body of research has shown that frequent social media use can cause depression, anxiety, loneliness, low self-esteem, and disrupted sleep. But not all social media is created equal, and research is beginning to show the dangers of a newer form of online content: social “shorts.” These videos, which can last anywhere from a few seconds to a few minutes, are most common on TikTok, but they also appear on platforms like YouTube, Snapchat, Facebook, and Instagram. And although research on short-form videos’ mental health impact is in the early stages, what it suggests so far may have you steering clear of this type of social media.

One issue with apps like TikTok is that the shorts they put in front of you are so personalized. When you first join the app, you receive general videos that aren’t yet catered to the content you gravitate towards. But as the app gets to know your preferences, it delivers videos that match your taste. That’s where things get dicey. A study on Douyin, the Chinese version of TikTok, found that when people watch personalized videos on the app, the reward centers of their brains light up, as do areas associated with addiction. These areas don’t light up while watching the general videos.

This isn’t surprising, as social media platforms are designed to keep users engaged for as long as possible. But because these apps quickly learn what content users like and then feed it to them on a silver platter, it can lead people to stay on the app longer than they had originally intended. This could drive addiction-like behavior.

Internet use usually becomes problematic when people spend too much time online, which is exactly what the apps are so good at getting you to do. Problematic use is associated with addiction-like symptoms such as loss of control, withdrawal, failure to reduce use, and other negative consequences, according to a 2015 study. People who have social anxiety or are experiencing social isolation are most likely to develop addiction-like symptoms, which isn’t great for any of us as we live through a pandemic.

Your Brain And Information Overload

Of course, because these short-form videos are a form of social media, it’s likely that they come with all of the other issues social media has been linked to. And although research is still emerging on exactly how the short videos fit into the picture and whether they’re better or worse for our mental health than other forms of social media, research has shown that “TikTok use disorder” is linked to memory loss, as well as depression, anxiety, and stress.

Social shorts could also mess with the brain by taking a toll on your attention span. We flit so quickly between videos, scrolling when someone speaks just a bit too slowly to capture our interest, and this could potentially make our focus worse than it already is.

There isn’t any research that has specifically pegged short-form videos to decreased attention span. However, one 2019 study found that when society is faced with an overabundance of information, our collective attention span decreases. On Twitter, for example, viral hashtags used to stay in the top 50 for an average of 17.5 hours in 2013. But as more and more content has become quickly available on the internet, that average dropped to 11.9 hours in 2016. And with it being so easy to scroll through tens if not hundreds of TikToks in one sitting, short videos certainly meet the description of overloading our brains with information.

Social shorts may have particularly negative effects on kids and teens, whose brains are still developing. Children usually have a harder time using directed attention than adults — tuning out distractions and sustaining attention to do something like read a book. And TikTok may make kids’ directed attention worse. “If kids’ brains become accustomed to constant changes, the brain finds it difficult to adapt to a non-digital activity where things don’t move quite as fast,” Michael Manos, Ph.D., clinical director of the Center for Attention and Learning at Cleveland Clinic Children’s, told the Wall Street Journal.

It’s not uncommon for people to comment on TikTok videos of cute babies or puppies saying that their serotonin is spiking. But serotonin isn’t the only neurotransmitter at play here. Enter dopamine, a neurotransmitter that’s highly involved in the brain’s reward system and, you guessed it, addiction. And, yes, research has found that dopamine is involved in those reward centers that light up when people watch personalized TikTok videos.

But after watching these videos, you enter a dopamine deficit. “The problem with things that release a lot of dopamine all at once is that our brains have to compensate,” Dr. Anna Lembke, M.D., a psychiatrist and chief of the Addiction Medicine Dual Diagnosis Clinic at Stanford University, told Teen Vogue. “It actually pushes dopamine levels below baseline. We go into a dopamine deficit state. That’s the way the brain restores homeostasis: If there’s a huge deviation upward, then there’s going to be a deviation downward. That’s essentially the comedown…that moment of wanting to stay online and click on one more video or connect with one more person.” And when in a dopamine deficit, people can experience symptoms of depression and anxiety.

Dopamine hits from internet use can have a big impact on kids particularly, Fatherly previously reported. It impairs their impulse control and increases their demand for instant gratification. “Screen time leads to dopamine release. This means that the more screen time, the more addicted to screen time your child will become,” family therapist Katie Ziskind told Fatherly.

To cut back on short-form videos and other forms of social media, some experts recommend dopamine fasting. Rather than entirely cutting them out of your life, try restricting your social media use to a certain period of time during the day. You won’t actually be “fasting” from dopamine, but it will help you control the impulsive behaviors that reinforce constantly reaching for your phone. When you feel like opening up TikTok, do something else like read a page of a book instead to condition yourself against giving into that urge. Or, rather than relying on willpower, you can download an app that stops you from using social media apps after reaching your daily time limit.

All You Need To Know About The Tomato Flu Rise

US Stablecoin Bill Negotiations Break Down